This is NOT a physical product! This is a digital download and does not come with any physical elements.

The Y-wing Starfighter is the single longest serving assault ship/ bomber in the Star Wars universe. The initial model of the craft first saw action in the Clone Wars and it's latest iteration is serving the Resistance against the First Order. The hull and engine plating have been removed to give the engineers easier access so they can make repairs on the aging ship. This is the BTL -A4 Y-wing, the variant that served the Rebellion against the Empire. It was first seen in Star Wars Episode IV: A New Hope during the attack on the Death Star.

There is an alternate color combination included as well which resembles the "red jammer". This model is build to minifigure scale, has retractable landing gear, and seats both a pilot and astromech droid. 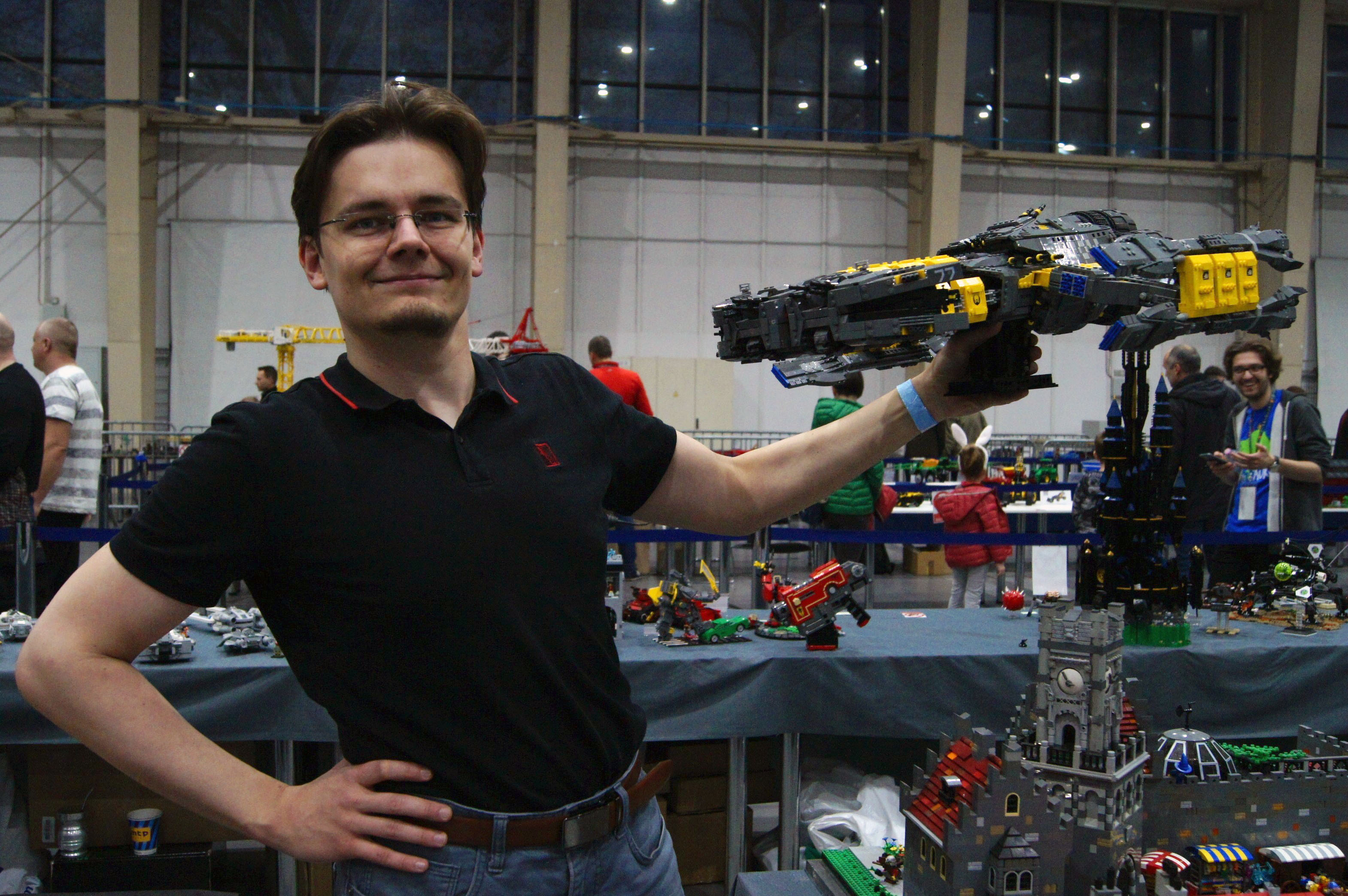